A United States Criminal Defense Attorney You Can Trust!

We take pride in our reputation, credentials and recognition, which made us a leading law firm in Southern California. We can defend you even before your case reaches a courtroom.

Experience, Service and Results You Can Trust

All clients meet and work directly with an attorney, not an office manager or paralegal. Testimonials and past cases reflect our personal attention to each case and the successful results achieved by our firm.

We have represented successfully hundreds of clients at trial and other stages of courtroom proceedings, including arraignment, bail hearings, preliminary hearings, probation violations and sentencing hearings. 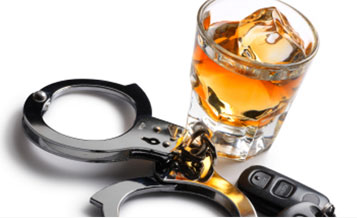 Driving under the influence (DUI), or driving while intoxicated (DWI), is the crime of driving a motor vehicle while impaired by alcohol or other drugs (including recreational... 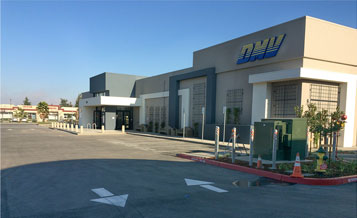 Upon DUI arrest, if your blood alcohol level is above the States prohibited alcohol level , or your refuse to take a breath, blood or urine test, DMV will suspend your license. Where DMV... 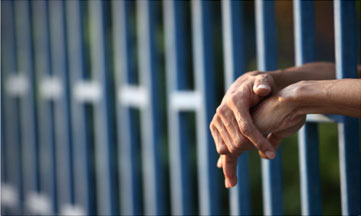 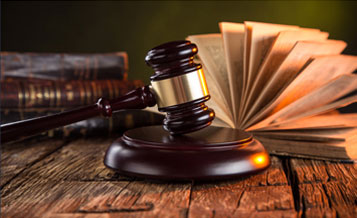 If you have a criminal record, chances are that you have experienced the frustration of being refused certain employment, having had your rental application denied or been turned... 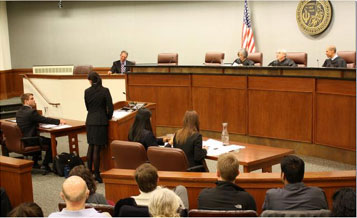 A defendant can withdraw a guilty plea that a judge hasn’t yet accepted. Also, defendants who have pleaded but not yet been sentenced can sometimes get out of their deals,...

All clients meet and work directly with an attorney, not an office manager or paralegal. Testimonials and past cases reflect our personal attention to each case and the successful results achieved by our firm. Don’t let the fear of an arrest or the justice system prevent you from obtaining a great legal defense, our initial consultation is FREE.

I can’t say enough about Ms. Sheida Shoalehvar. She responded to my initial phone call immediately, which set her apart from the rest. She felt she could get my possession case dismissed, if I followed through on a few requirements (a certain number of meetings, etc). I did as told, and she was able to… read more

My son was wrongfully convicted of Attempted Extortion. I made two attempts to withdraw his case but was unsuccessful. I was referred to Sheida by my sons immigration attorney. She worked so hard on my sons case and was able to withdraw his plea and finally dismissed my sons case completely. My son… read more

She is an outstanding attorney! While other attorneys gave me their fees, Ms. Shoalehvar’s were very fair and more competitive. She took the time to explain to me the entire process, from the moment I agreed to retain her until she was able to have my charges dismissed. She was very honest in explaining to me… read more

Ms. Shoalehvar worked in the Los Angeles District Attorney’s Office from 2007-2009. While working in the District Attorney’s office, Ms Shoalehvar learned how to evaluate the Prosecution’s case; both the strengths and weaknesses. This experience has allowed her to aggressively defend her client’s before they go to court, instead of waiting for the prosecutor to initiate the case. She has been successful on numerous occasions in resolving the matter before any charges are filed by having the charges rejected or mitigated. Having a working relationship with the police is also the added advantage that her client’s seek. Ms. Shoalehvar has made many long lasting professional relationships with the police and prosecutors, which can help change the outcome the outcome of a case before its filed by those who investigate the case.

Call immediately to schedule a free case evaluation today! Our criminal defense attorneys are here to assist you get the best possible results in your case.